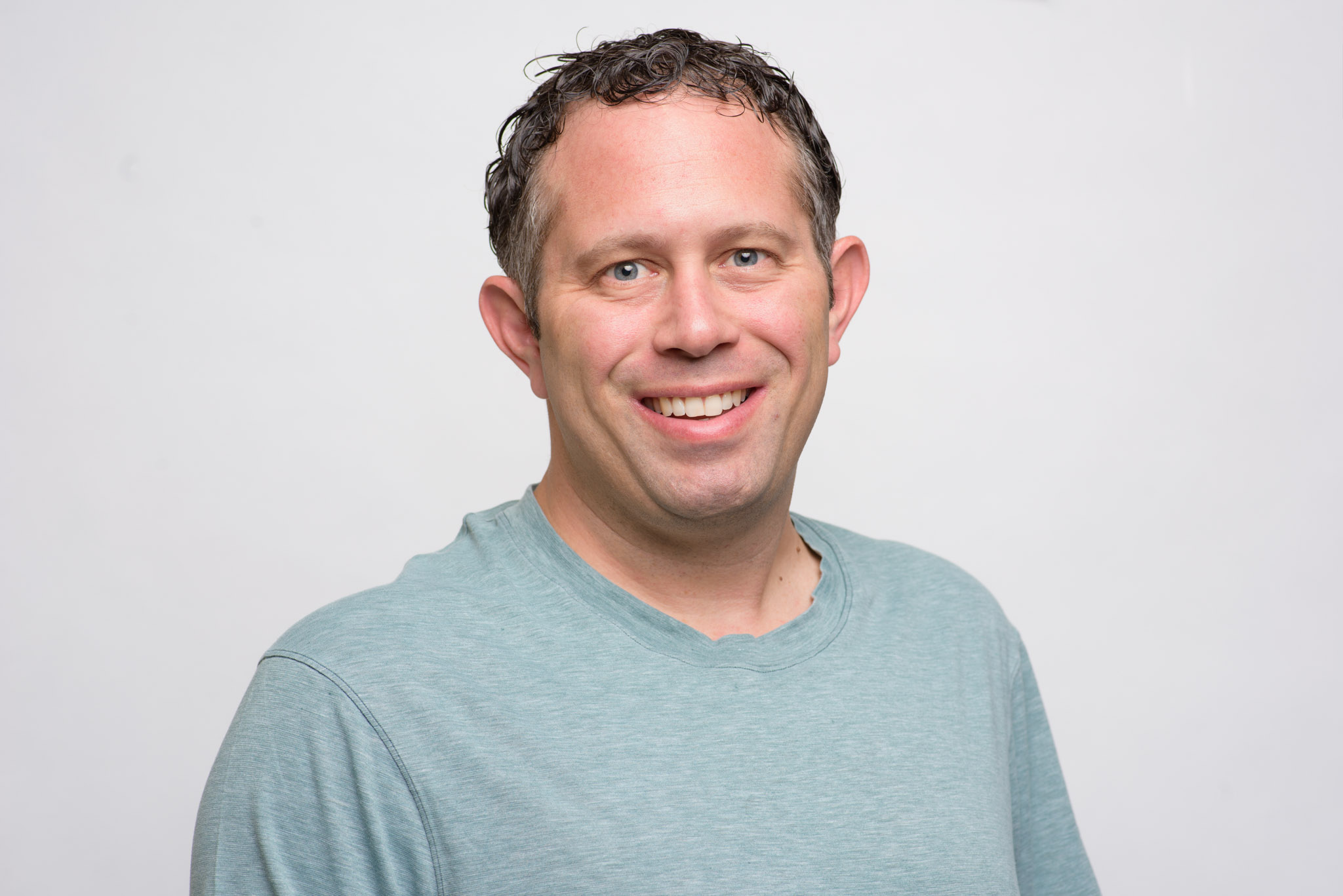 Natural entrepreneur and family man Yoni Epstein has achieved, in about half the time, what many men twice his age would envy: a successful, balanced work and home life while retaining the respect and admiration of his friends, peers and colleagues. Affable and private, Epstein keeps to his closest circle of friends, most of them close since early school days, yet remains open and affable, eager to listen to new business concepts, and happy to give advice to aspiring business people across different fields. The founding director of the Business Process Industry Association of Jamaica (BPIAJ), kick-starting that agency’s formation in 2012, currently serving as chairman of Alpha Angels - a Montego Bay-based investment and mentoring network of entrepreneurs - founder and CEO of his own Itel BPO Smart Solutions outsourcing firm, and newly minted chairman of CarRental8.com, Epstein’s commitment to growing and innovating the Jamaican and Caribbean economy is second to none. The alumnus of Mandeville’s Belair School, and a proud — even if new! — Montegonian, shared his account of how he graduated from reselling lost golf balls to the country club set in Miami (amazingly a true story) to becoming a leading authority in one of the Caribbean’s fastest-growing industries. “I was born in Miami, went to Belair high school in Mandeville, mainly because at the time it was an American-accredited school because of the bauxite industry [prevalent in that area] and my parents wanted me to have an easy transition to school in America. At 15 I moved to Kingston and then I went to school in Miami.[Later] I studied hospitality at FIU and then culinary arts at Johnson Wales. I didn’t finish anything and have no degree… then I came back to Jamaica working for Sandals to start a call centre for them.” Epstein’s non-traditional academic journey may come as a surprise, but he is a clear example of how important work ethic is to achievement. Realising from an early age that academics was not his forte, Epstein demonstrated a flair for business early on, and can recall that he has been working actively from as young as 14. “I was always encouraged to work from an early age. I can remember working summers at 14. I remember in Miami when Sandals first started, as kids we were only 8 or 9, and Adam [Stewart], myself and other siblings would work in the mailroom and pack brochures... When my Dad was working with Chris Blackwell, I would help with stocktaking. When I was 17 I would work as a playmaker/ entertainment coordinator at Sandals, and (he laughs ) my Grandma bought me my first car, but I had to work to pay back the cost of half of it AND the insurance...I’ve always been forced to understand the responsibilities of life, and that if you want cars, or toys, or a good lifestyle, you have to work hard for it.” And those golf balls? “In Miami we lived beside a country club golf course, and my friends and I used to collect the lost balls off the green at night, clean them and then sell them by day to the golfers for extra pocket money.” Epstein’s start in the BPO industry came by chance out of his experience doing jobs at Sandals. “I started in the call centre business in college as a reservation agent. That’s where I learned the fundamentals of the business. In 2004 I came back to Jamaica to work for Sandals full-time...in 2005 I was sent to England for a year to restructure their call centre and operations over there... then in 2007 I was made global director of all their call centres. While I was living in Jamaica I was watching what was taking place in the BPO sector here...it’s because this is what I had focused on from a tender age and what I had developed with Sandals I knew Jamaica had the legs to develop in this industry. I had always wanted at some point in my career to run my own business, and everything in life is about timing. “In 2012 it seemed where I had got to was the end of the road for me, especially as the call centres were not their core business. I love building: setting up new spaces, bringing new jobs, and by 2011 all that had kind of finished. I had tinkered with the process enough, so I was getting far better conversions and customer feedback. I had done what I needed to achieve - a ‘job well done’ - so decided by 2012 I was gonna launch Itel BPO. “I left Sandals on 15th June 2012 and started this business on the 18th of June 2012. We took 5,000 square feet of space and had no clients signed. In August 2012 we signed our first client and hired 7 people, and that’s essentially when it started. Our first month of revenue was US$2,700, which couldn’t pay the rent or the internet (charges). But I had savings, a plan, and was working the opportunity. By the end of 2012 we had about 40 employees and things were on a roll.” Today Itel BPO maintains offices in Nassau, Bahamas, and in Jamaica - both in Kingston and Montego Bay. Itel BPO is the largest locally owned and operated BPO firm from Jamaica, and later this year will count a total of more than 1,100 seats under its umbrella.
View more