itel Wants to be Jamaica’s Employer of Choice 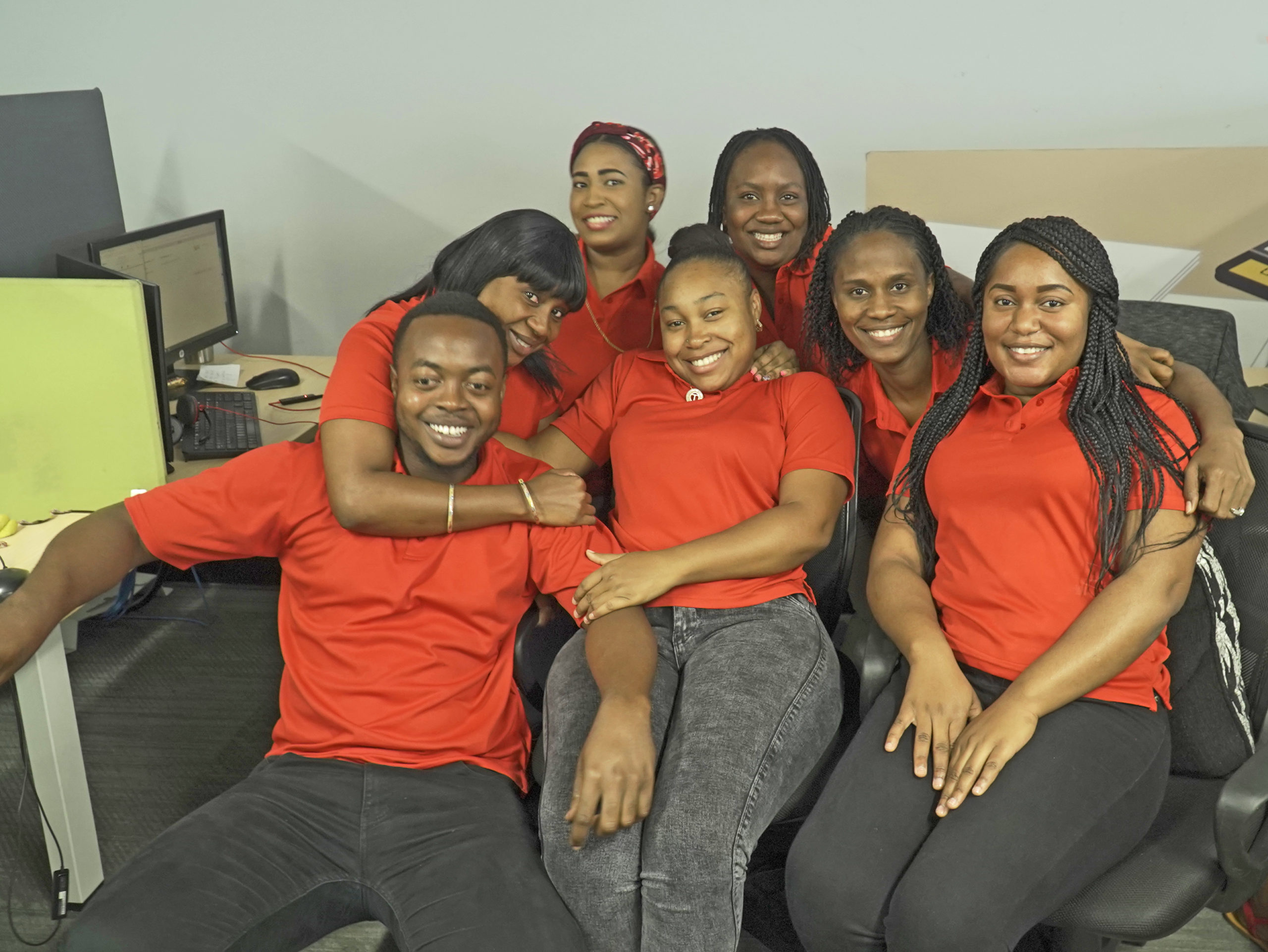 ONE of the most often heard arguments against working in the Business Process Outsourcing (BPO) sector is that it pays cheap wages. But, according to itelbpo's Yoni Epstein, that is as far from the truth as you can get. Epstein likes to call his company's base in the Montego Freeport “Silicon Valley”, virtually mocking the high-tech hub of the San Francisco area. So it is no surprise that he feels hurt by the snubs that BPOs underpay, overwork and offers limited opportunities for personal improvement. “We are paying a gross salary of anywhere from $900,000 to $1 million per annum to entry-level employees, plus benefits,” he responded to the perennial question following a presentation at last Wednesday's Mayberry monthly investment forum at the Courtyard Marriot in New Kingston. Epstein pointed out that itelbpo not only starts its young employees at a quite useful salary, but offers benefits like health insurance, transportation, a 60 – 80 per cent lunch subsidy, and a good working environment in a call centre. The company not only invests in the latest state-of-the-art technology, which he expects will carry it through to the next stage, but it has developed a very engaging work space in terms of the furniture, engagement rooms, access to games, etc, and an appealing ambience. “Colourful lights and airy rooms make people want to work for you, and to be there and to do well: Happy employees make happy customers,” he noted. And what is really interesting about his company's layout is that it has taken only six years, since he left his job with the Sandals Group, to make a huge success of his investment in the BPO sector and emerge as one of the finest examples of its rapid growth. “When we started in 2012, the sector had 12,500 people. Today the BPO sector has over 36,000 people. So we are seeing tremendous success as a country and ourselves as a business,” he pointed out. He said that when he left Sandals in 2012, he started with 12 employees and a single client. By 2013, itelbpo established its first site outside of Jamaica when it set up operations in Freeport, Grand Bahama. By 2014 it had extended its Montego Freeport facilities, and by 2015 had expanded into Kingston. He said that the company ventured into Kingston for two reasons: (1) a customer wanted to be in Kingston; and (2) he knew that in order for the business to reach the level he wanted it had to be, it had to be where Kingston and the neighbouring parishes adds up to a population of about 1.3 million people, compared to the 300,000 residents of St James and its neighbouring parishes. In 2016, the company grew its footprint when it landed on US soil with its acquisition of a car rental brokerage firm Carrental8.com, a deal that was strategically planned by Mayberry Investment Limited (MIL). In 2017, it launched its new headquarters in Montego Bay, which allowed the company to consolidate all its business in that city under one roof. And still looking for ways to expand, itelbpo acquired another company, Granada Corp, providing work-from-home services in the United States. Epstein said that the business continued to grow because of three main factors: (1) it has a business development plan driving its market in the US to bring business back to Jamaica, as it has over 20 different global brands that it supports; (2) it has also been able to attract additional businesses from its existing clients; and (3) the acquisitions it continues to make. itelbpo has also been focusing on employing young people, with over 70 per cent of its workforce made up of millennials who, he insists, do not just want to come to work and then go home, but also to enjoy the working environment which allows them to have fun and enjoy the engaging workspace. “We are seven years old and we are just over 2,000 employees now, and we have work at home people across the United States, mostly in the southern states, including Florida, where we have a full team managing the operations,” he commented. Physically, itelbpo now has locations in Kingston, Montego Bay, Florida and Monterey in Mexico, which has led to its tremendous growth over the last few years. It has also been growing vertically into areas like travel and leisure, car rental, involvement with hotel chains, healthcare space, telecommunications, the automotive market, financial services, utilities and insurance. “So we have decided to take a broad-based decision to not only support a couple of industries, but to expand across the gamut of services that are out there,” Epstein stated. “We are employing 100-200 people per month. We want to be the employer of choice and, in many cases, we have already done that,” he noted. “We have quarterly family meeting, which is really just a fun evening for team members or a thank you for our successes over the previous quarter. We are really giving back to them for them to realise we are not just making money. We are not just about providing services for the customers, but also serving them,” he said.
View more