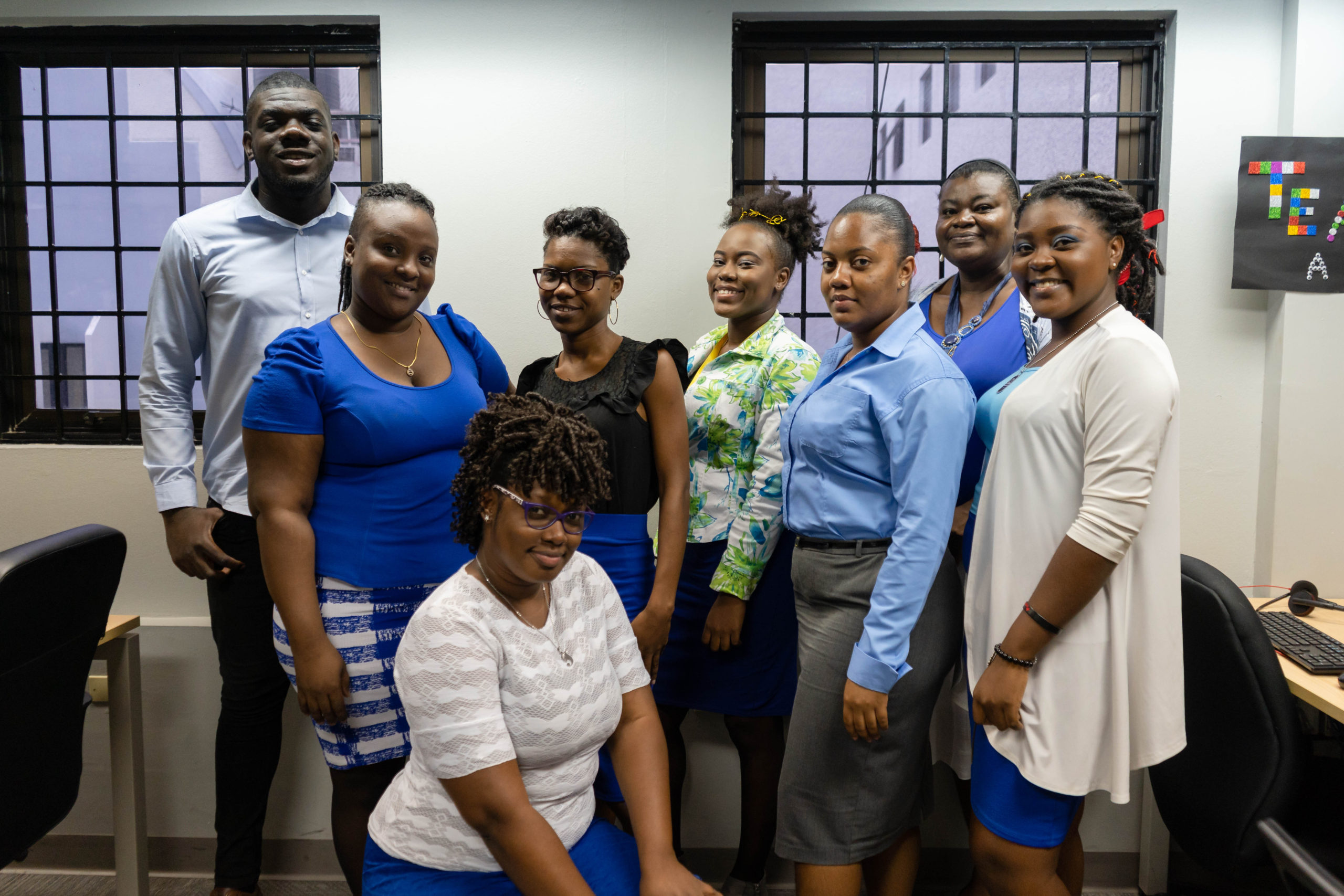 ItelBpo Solutions, one of Jamaica's faster-growing business processing out-sourcing operations, has taken over a 25,000-square-foot building in the New Kingston business district that will allow it to add 200 new BPO jobs in the Jamaican capital by next March, according to its chairman and CEO, Yoni Epstein. "This facility, at 1C-1F Pawsey Road, Kingston, is essentially doubling our footprint in Kingston," Epstein told the Financial Gleaner. This will be Itelbpo's fifth facility, including one in The Bahamas, and the projected 200 new hires in Kingston will bring is total staff to 1,180. The firm currently employs 980 people across all its locations. As part of its aggressive expansion, Itelbpo (formerly Island Outsourcers) in January opened a 10,000-square-foot facility in the Montego Bay Free Zone, from which it conducts medical billing support services. Epstein suggested that its growth strategy will be even more aggressive in 2018, when it expect to more than double its current employment. "1n 2017, we have grown our revenues by 67 per cent (and) in 2018, we are projected to grow another 85 per cent, allowing us to hire an additional 1,500 employees throughout all our centres," Epstein said. "This is mostly due to new client acquisition based on opportunities that we are finalising for the next calendar year. It will also include an acquisition of a US-based firm that will diversify our global footprint further and service offerings," he added. Jamaica's BPO sector employs more than 22,000 individuals and generates revenues in excess of US$400 million. However, Epstein declined to give specific dollar figures for earnings, say how much is being invested in the new ventures, name the company being acquired, or disclose where the new seats will be established to facilitate the growth. He, however, identified one potential impediment to its growth: "The speed at which we may gain Special Economic Zone approval. "Currently, it takes a minimum of 120 days and, truthfully, it shouldn't take more than 30 days," he said. "We are working with Minister (Horace) Chang to resolve this issue. He is extremely supportive and plans to resolve this in the shortest amount of time, but the Jamaica Special Economic Zone Authority is where the hiccup lies."
View more