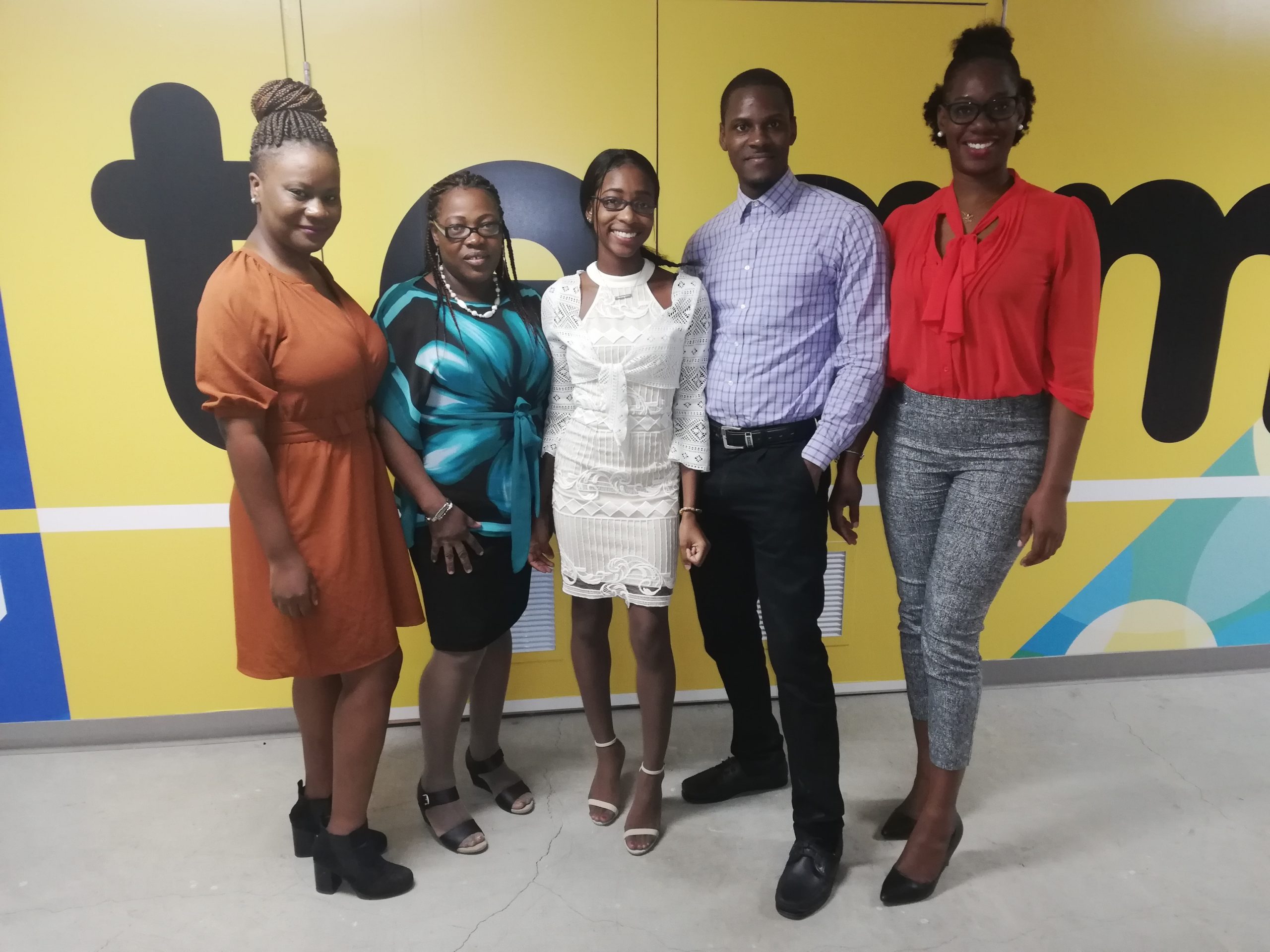 While Jamaica has a decent sized talent pool, foreign BPO providers often find it tough to identify employees that are qualified to take up senior roles, resulting in experienced expats claiming the positions.

Caribbean contact center provider Itel-BPO has teamed up with the University of the West Indies Open Campus (UWIOC) to boost Jamaica’s BPO talent pool by preparing existing staff to take up senior management roles. The partnership aims to deal with what is described as ‘a human resource imbalance’ in the Jamaican BPO ecosystem. While Jamaica has a decent sized talent pool, foreign BPO providers often find it tough to identify employees that are qualified to take up senior roles, resulting in experienced expats claiming the positions. With expats being far more costly than local hires, the BPO industry has taken the challenge head-on by training Jamaicans to handle these roles. “It cannot be stated enough that the country’s greatest resource is its people,” reported Jamaican news portal Loop, quoting Shurland Buchanan, Itel-BPO’s Head of Training and Quality. “Jamaicans are exceedingly bright and ambitious, and it is our hope that, given the right tools, the course participants will go on to make an even more meaningful impact on their respective organizations,” continued Buchanan. The training program will be run by the University of West Indies at the Smart Academy in Itel-BPO’s campus in Montego Bay. The university will design a curriculum for the program, with Itel-BPO providing trainers with access to technological resources, as well as its state-of-the-art training facilities in the Jamaican city. Founded in 2012, Itel-BPO has over 1,000 employees across its facilities in Jamaica and Bahamas. Following its acquisition of Granada late last year, some of its North American employees work from home. Prior to this initiative, Itel had already developed an online virtual training platform that helps employees pick up management skills and get promoted to senior roles.
View more