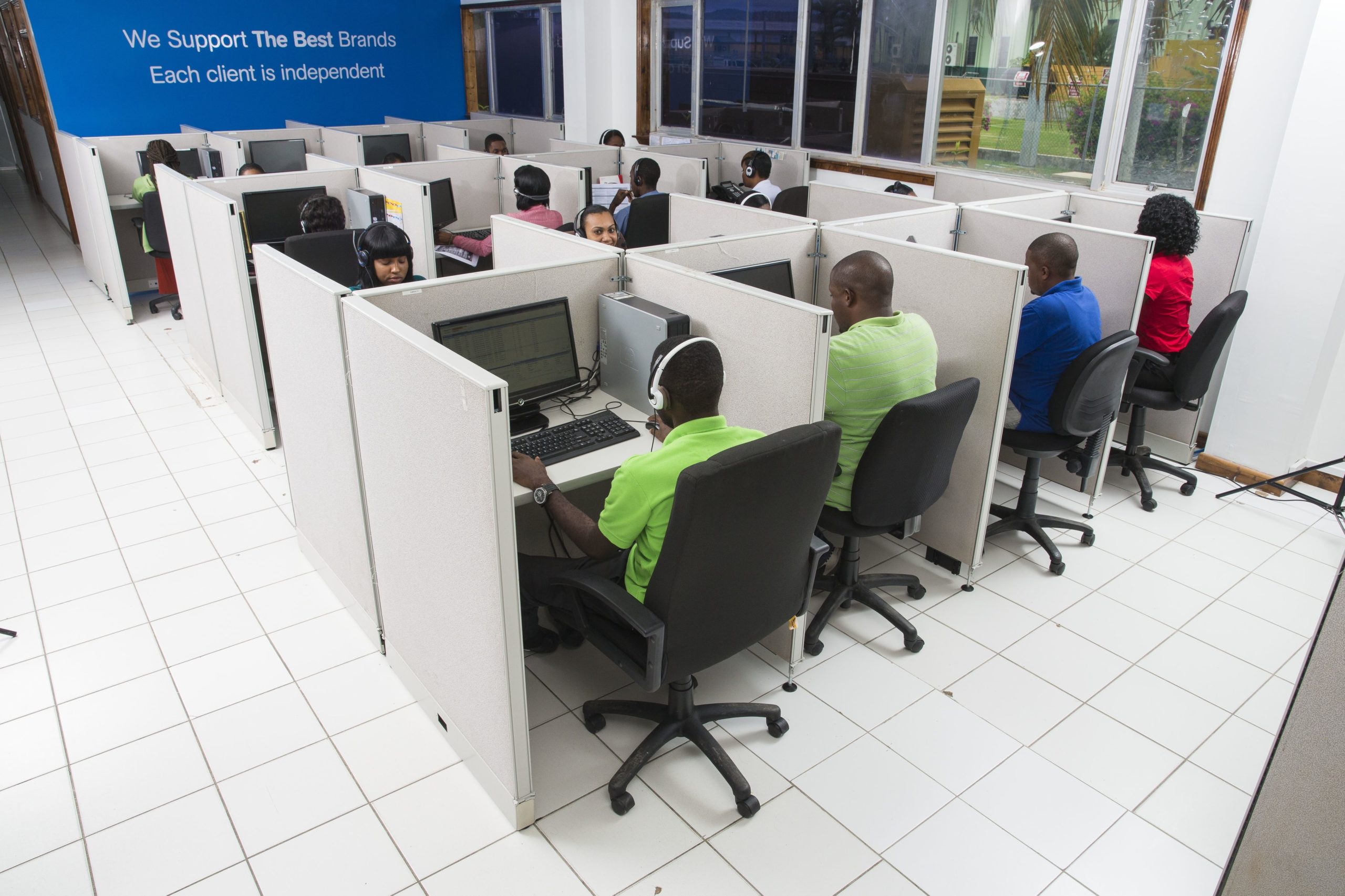 Yoni Epstein, CEO of Itel-BPO, said Wednesday that the company will partner with GraceKennedy Investments Limited to expand its operations to South Camp Road in Kingston. It will also be adding capacity in Montego Bay where its partner is Caribbean Resources Limited. Itel-BPO is currently located in Crossroads, Kingston and Freeport, Montego Bay. The total value of the expansion is US$8.5 million and will see 1,800 additional jobs to be created, 1,500 of those in Freeport, Montego Bay, over the next 3-5 years and 300 in Kingston at its South Camp Road Central Sorting Office by August 2016, Epstein said. “In Montego Bay our expansion with Caribbean Resources Ltd will be an investment of US$7 million for the development of 70,000 sq ft in the Freeport area of Montego Bay,” Epstein noted. In Kingston, GK Capital has made an investment in the ballpark of US$1.5 million at the Central Sorting Office (CSO) to retrofit the second floor and other areas for the BPO facility in Kingston. Itel-BPO began as a one-room operation in 2012, Epstein notes, stating that the company is now a leading provider of business process and contact centre management to “some of the largest fortune 500 companies worldwide”. Itel currently employs 550 employees in Montego Bay, Kingston and the Bahamas. In 2015 the company launched itel-Media, a digital media-marketing firm and itelTravel, a business-to-business travel technology solutions company. Itel also launched Sign Up, Get a Job Ja, described as a full-service, user-friendly employment platform for job hunting and recruitment.
View more