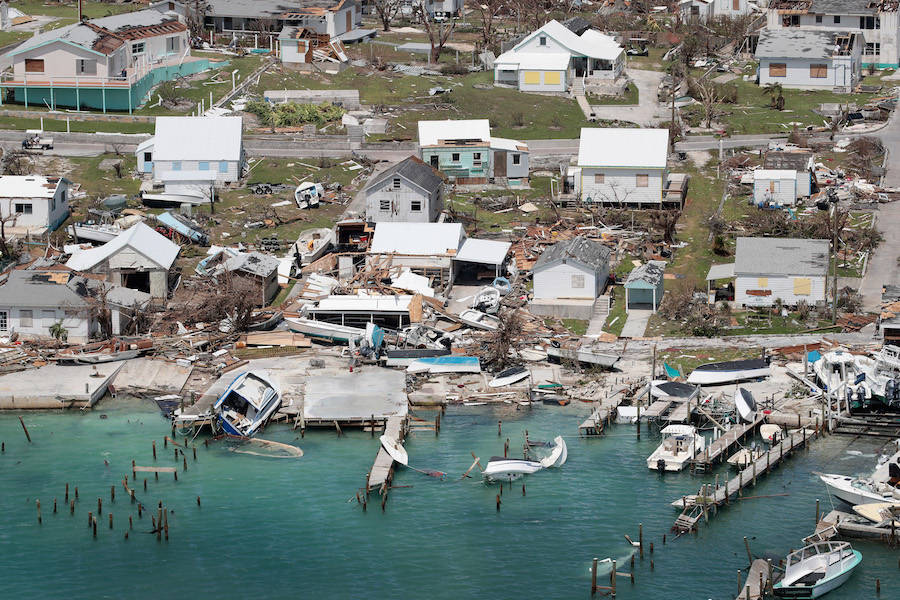 Hurricane Dorian, which left a trail of destruction and loss of life through sections of The Bahamas last week has directly impacted itelbpo, the Jamaican-owned business process outsourcer (BPO), which has 168 people employed to its facility in Freeport, Grand Bahama. According to the organisation's founding chairman and chief executive officer (CEO), Yoni Epstein, all employees survived the hurricane but 50 to 60 per cent of team members suffered significant material losses. The number of employees who have lost their entire homes make up 30 per cent of that number, while others have lost roofs and sustained damage to homes and vehicles. “There have been varying degrees of losses among our team members,” commented Epstein. “We are supporting all of them on varying levels depending on their needs.” An emergency management team was put into place by itelbpo upon the arrival of Dorian in Grand Bahama and the company's Atlanta-based, senior vice-president of operations, John Ingenito, has been in constant contact with staff on the island since Dorian made landfall. Assessment, planning and implementation have been ongoing since that time. Employees in The Bahamas were asked to feed information back to the company, not only about the damage they had suffered, but also the plight and immediate needs of neighbours and friends in their communities. Based on the information coming from staff about the wider communities on Grand Bahama island, the company mobilised its 4Ys Foundation last week to implement an initiative to raise funds for victims of the hurricane. One of the primary tools of this fund-raising effort was a GoFundMe page through which donations could be made. The GoFundMe campaign has raised US$18,000 in monetary contributions since last week and itelbpo itself donated US$25,000. Another local foundation contributed $2,000,000.
View more