Expansion for itel in Kingston 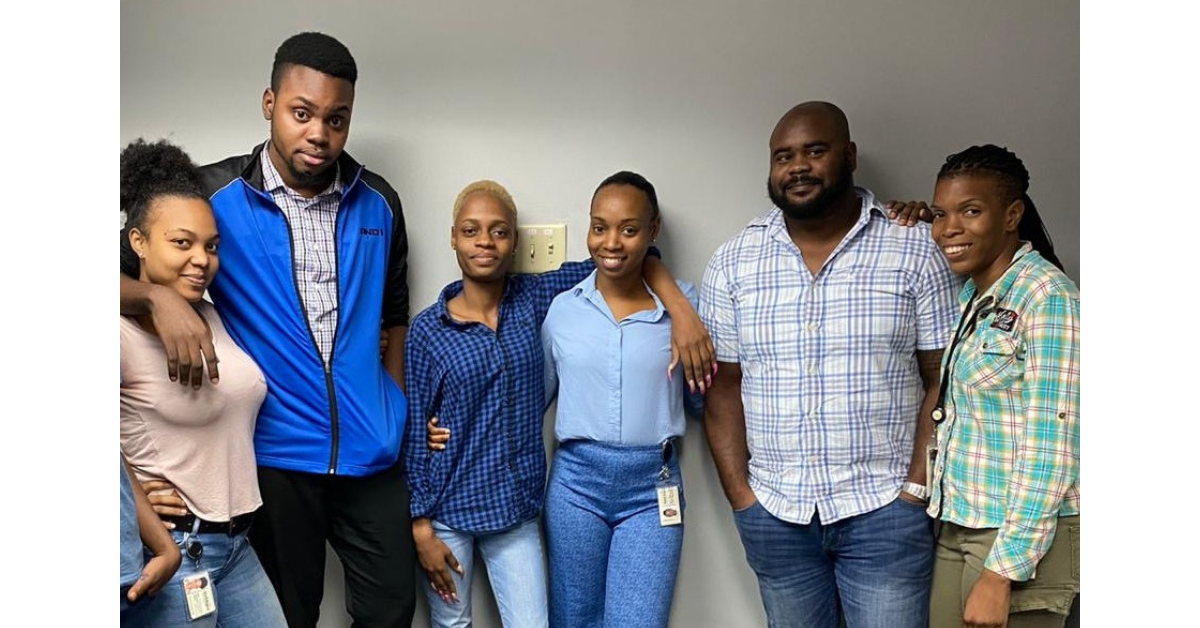 As part of its drive to create 1,000 new jobs in 2019, locally owned contact centre and business process outsourcing (BPO) company, itelbpo is adding 20,000 square feet of space to its Kingston-based operations by the end of May. “The discussions to expand our Kingston site started in the fourth quarter of 2018 and build-out began on April 1st,” itelbpo Founder and Executive Chairman Yoni Epstein said. Currently located at the corner of Pawsey Road and Trafford Place in New Kingston, itelbpo Kingston will begin occupying the adjacent premises at 2-6 Trafford Place on May 1. “We are renting the building beside our current facility,” noted Epstein. He pointed out that it was necessary to expand itelbpo's presence in Kingston due to the addition of new clients to the company's portfolio, as well as new business from existing clients. “Itelbpo is expanding in Kingston for three reasons,” he explained. “One, given the larger talent pool found in Kingston, our clients are specifically requesting that more agents be placed there. Two, more agents in Kingston will mean improved back-up support for our larger clients, which is a part of our model; and three, because Kingston has a much larger population, it is an integral part of our growth in Jamaica.” As a past president of the Business Process Industry Association of Jamaica, Epstein knows well the importance of the capital city to Jamaica's burgeoning BPO and contact centre industry. At the 2018 Nexus Illuminate Awards, hosted by research and analytics company Nearshore Americas in San Francisco, United States, Kingston was named Nearshore City of 2017 for its rapid growth of the BPO industry within the Caribbean region. During that year, more than 5,000 new jobs were created in the industry and more than US$22 million was invested in new construction and refurbishing of existing properties to meet the growing demand for office space. Moreover, not only does Kingston have the largest population, but with several tertiary institutions based in the city, it has a large educated workforce from which to hire staff. The expansion of itelbpo's Kingston operation will therefore allow the company to tap into the city's talent pool and increase its staff complement by 400 new agents. And, according to Epstein, this should significantly assist the BPO reach for its target of hiring an additional 1,000 staff members by the end of 2019. “As we grow, we need to be mindful of our structure in order to ensure that we are meeting the same standards, no matter our size,” Epstein stated. “This has worked for us thus far and we are starting to reap the benefits of this decision.” With a strong pipeline of new clients and the growth of current clients, itelbpo is expecting to hire approximately 1,000 new agents during the current year to service clients in industries such as telecommunications, transport and travel, home service and energy, online retail, and security. Itelbpo has been in an accelerated growth mode since its acquisition of Granada Corporation in March 2016 and Carrental8.com in December 2017. Since then it has increased its work at home network by 35 per cent, while improving its bilingual service offering. Just last year, Epstein revealed that the company had begun adding 56,000 square feet to its headquarters at Freeport House in Montego Bay. The project was expected to more than double the size of the location and was scheduled to be completed by October 2018. He also disclosed that the company would grow its Freeport, Bahamas-based operation by 100 per cent through a new client acquisition from the United States' utility industry. According to a report from global consultancy firm Frost & Sullivan “...when comparing 2017 to 2016, itelbpo grew by over 40 per cent, while the rest of Central America and the Caribbean only grew 11.7 per cent”. The report also stated: “Whereas revenue for the BPO industry in Central America and the Caribbean grew by 45 per cent from 2014 to 2017, itelbpo's revenue increased by 160 per cent over the same period.
View more