itelbpo Is Setting the BPO Agenda In Jamaica – and Beyond! 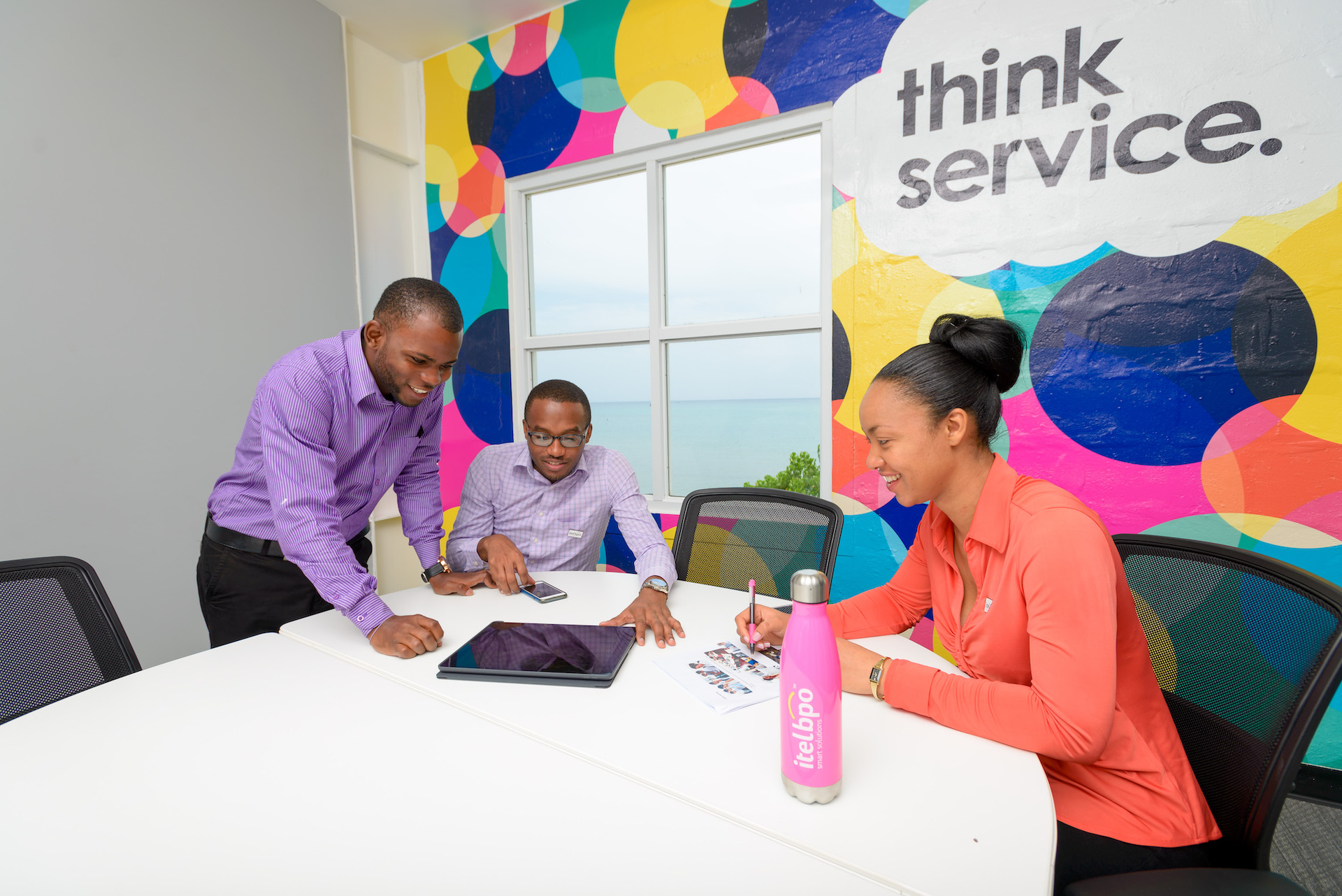 Recently the Founder and CEO of Itelbpo, Yoni Epstein, was talking to a friend of mine, the industry analyst Peter Ryan, who runs Ryan Strategic Advisory. Yoni was complaining about the cost of sponsoring industry conferences. The fees are huge and the Return On Investment (ROI) is tenuous to say the least. Itelbpo has 1,500 people across half a dozen locations so they aren’t a minnow, but at the same time if they show up and rent a booth at a big industry conference then it’s hard to get much attention. They are based in Jamaica and have only been around for six years so for many industry professionals they are still flying under the radar. In any case, when you go to these industry conferences the big guys have better booths, more expensive gifts, and are more likely to get speaking slots. Yoni’s complaint was real. He has something interesting to say about where BPO is heading yet the big players get all the conference and media attention. Peter suggested an idea to Yoni that turned out to be a stroke of genius. Why not just select all the most important influencers and industry commentators from across the world and invite them to Jamaica? Who would turn down a trip to Jamaica when it also involves staying in a gorgeous Montego Bay resort? Instead of spending tens of thousands of dollars going to London or New York to hand out business cards, why not just invite the influencers to see what it’s like to deliver services from Jamaica instead? But Yoni went further. He also invited his clients and his own team to join the analysts and media professionals. His company also has a quarterly ‘family day’ where the entire company gets to enjoy a big party - encouraging networking across all levels of the company - and he ensured that the family day would be on the same day that the visitors were in town. I was lucky enough to receive an invite - I was there last week. Peter Ryan delivered a briefing on the more general BPO situation in Jamaica and we also heard from the Itelbpo team and their clients. Anyone who has attended a corporate event like this will know the usual drill. The company locks the analysts in a room all day and bombards them with PowerPoint slides reinforcing the message that they are the best company in this industry and the competition is useless. However, the Itelbpo team couldn’t have been further from the normal experience - for a start they were humble and wanted to learn from the people who were constantly analysing their competition. These guys were not trying to tell everyone how great they are - they wanted to learn how to be better. I’m going to write in more detail about the lessons I learned from Jamaica - after the Itelbpo event I also attended and spoke at the Outsource 2 Jamaica conference - but I thought it is worth giving some immediate feedback on my visit to Itelbpo. What was clear from visiting the team at Itelbpo was that they really understand the value of customer experience. Contact centres are no longer low paid factories full of people on the phone taking complaints. They are the most important link between customers and brands and that’s extremely important – it comprises aspects of service, but also sales and marketing. BPO and the customer service industry is maturing fast and Itelbpo is one of the most advanced companies with the most innovative and interesting ideas I have seen anywhere in the world. As I mentioned at the start, they covered my travel expenses. Maybe you would expect me to write great things so I can earn a return visit to Jamaica, but I meet people in this industry all the time and a company that wants to showcase what they are doing usually pays for my travel expenses - it's quite normal to cover the cost of getting analysts to see what your company is doing. When I’m not impressed I will usually say nothing. When I think they are really not doing a good job, I’ll publish it. My reputation as an analyst and commentator on this business depends on me feeling free to compliment or disparage a business, regardless of who has bought the air ticket. But in this case there is a real story to tell. Itelbpo hasn’t had nearly enough major league media or analyst exposure. I personally think that what they are doing is one of the most interesting and innovative examples of a customer experience operator anywhere globally. Yoni was absolutely right to arrange this event – at a big conference in New York he would be seen as just another BPO handing out flyers, but what he achieved last week was to really shine a light on why he is doing something different and I hope that his company gets the recognition it deserves.
View more